Over the past decade as a member of the Lorain Bowling Association, Spevock’s Nautical Lanes has played host to some of the largest tournaments in Lorain County.

Located just 2.5 miles from Interstate 90 with easy access to local hotels and lodging.With over 3 acres of parking Spevocks Nautical Lanes has the capability to host tournaments on both the local and State level. Call us to plan your next tournament 440 933 7008. 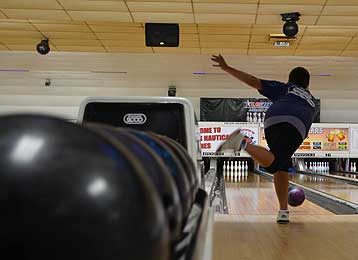 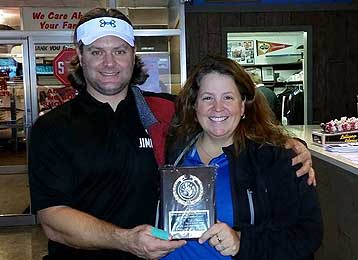 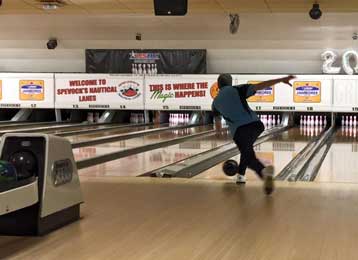 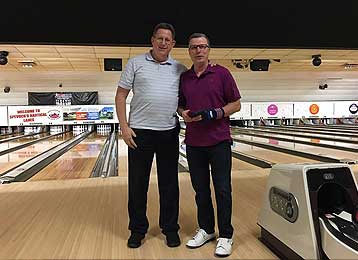 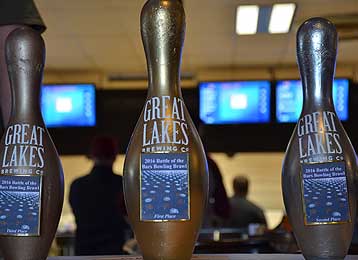 Format: Bowlers will bowl 4 games across the house. After the 4 games, total pins wins! 1/5 will cash.